The Copernicus Customer in Focus process delivers a customer centric business that is able to grow organically.

Just as Copernicus believed that the earth revolved around the sun, it is our business philosophy that to be successful a company must be designed and revolve around their customers. The Copernicus “Customer in Focus” process delivers a customer-centric business that is able to grow organically from strength to strength in a sustainable, financially stable manner

Born on Feb. 19, 1473, in Thorn (Torun), Poland, Nicolaus Copernicus was destined to become, through the publication of his heliocentric theory 70 years later, one of the seminal figures in the history of scientific thought. The son of a prosperous merchant, he was raised after his father’s death by a maternal uncle, who enabled him to enter the University of Krakow, then famous for its mathematics, philosophy, and astronomy curriculum. This experience stimulated the young Copernicus to study further liberal arts at Bologna (1496-1501), medicine at Padua, and law at the University of Ferrara, from which he emerged in 1503 with the doctorate in canon law. Shortly afterward he returned to Poland and eventually settled permanently at the cathedral in Frauenberg (Frombork), less than 100 miles from his birthplace. Through his uncle’s influence he had been elected a canon of the church even before his journey to Italy. Copernicus not only faithfully performed his ecclesiastical duties, but also practiced medicine, wrote a treatise on monetary reform, and turned his attention to a subject in which he had long been interested–astronomy.

By May 1514 Copernicus had written and discreetly circulated in manuscript his Commentariolus, the first outline of those arguments eventually substantiated in De revolutionibus orbium coelestium (On the Revolutions of the Heavenly Spheres, 1543). This classic work challenged the geocentric cosmology that had been dogmatically accepted since the time of Aristotle. In direct opposition to Aristotle and to the 2d-century astronomer Ptolemy, who enunciated the details of the geocentric system based on the celestial phenomena, Copernicus proposed that a rotating Earth revolving with the other planets about a stationary central Sun could account in a simpler way for the same observed phenomena of the daily rotation of the heavens, the annual movement of the Sun through the ecliptic, and the periodic retrograde motion of the planets.

Anticipated in various aspects by the Pythagoreans and ARISTARCHUS OF SAMOS (with whom he was familiar), and by the Muslim astronomer, Ibn al-Shatir and certain Christian writers (whose ideas there is no conclusive evidence he knew), the new theory that Copernicus espoused in De revolutionibus exhibits a peculiar mixture of both radical and conservative elements. In the midst of his radical reordering of the structure of the universe, Copernicus still adhered to the ancient Aristotelian doctrines of solid celestial spheres and perfect circular motion of heavenly bodies, and he held essentially intact the entire Aristotelian physics of motion. Moreover, with significant innovations, he clung to the Ptolemaic representation of planetary motion by means of complicated combinations of circles called epicycles. Although Copernicus realized that his theory implied an enormous increase in the size of the universe, he declined to pronounce it infinite.

These aspects of the Copernican treatise do not mitigate the novelty or the impact of the final theory, or the author’s firm conviction that his system was an accurate representation of physical reality. Rather, they indicate the scope of the work that lay ahead and that was effectively addressed in the next century when Kepler determined the ellipticity of planetary orbits, Galileo formulated his new concept of motion, and Newton espoused his theory of universal gravitation.

The enunciation of the heliocentric theory by Copernicus marked the beginning of the scientific revolution, and of a new view of a greatly enlarged universe. It was a shift away from the comfortable anthropocentrism of the ancient and medieval world. A scientific theory that reflected so profoundly on humanity was not welcomed by the church, and it was only after the publication (1540) of Narratio prima (A First Account), by an enthusiastic supporter named Rheticus, that the aged Copernicus agreed to commit to print the theory already outlined in 1514. An undocumented, but often repeated, story holds that Copernicus received a printed copy of his treatise on his deathbed. He died on May 24, 1543. 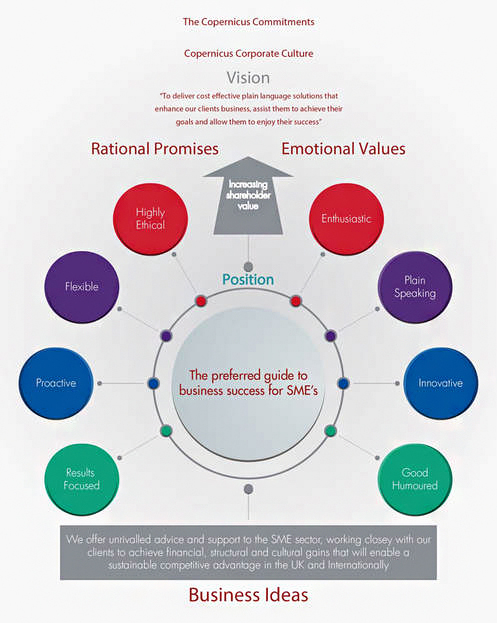